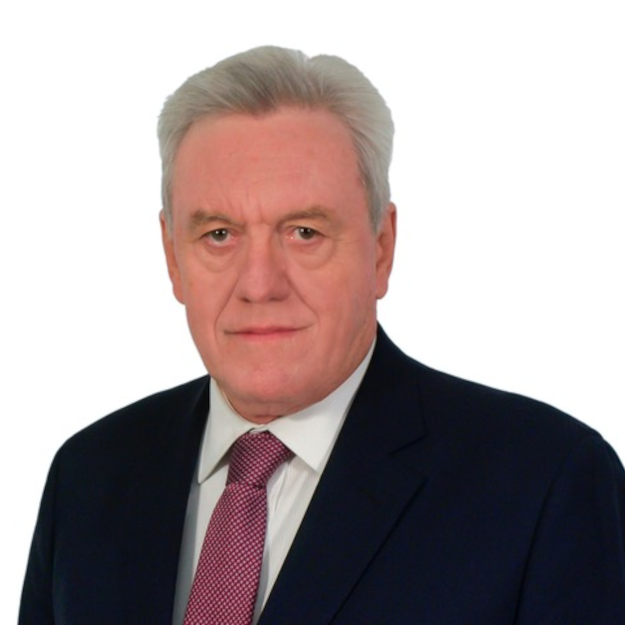 Athanasios Kyriazis is a Professor at the Department of Statistics and Insurance Sciences at the University of Piraeus in the field of Applied Mathematics and New Technologies. He has graduated from the Department of Mathematics of the National and Kapodistrian University of Athens and holds a PhD degree from the same Department. He has been a visiting researcher in Universities and Research Centers in the U.S.A. and Europe. He has taught a significant number of courses at the undergraduate and postgraduate level, as well as in training programs. He has supervised Doctoral Dissertations and Master’s theses, and has participated in several research programs as the Project Leader. His academic work includes four monographs, eight university textbooks and a great number of scientific publications and papers in international and Greek journals and in conference proceedings. He is an active participant in International and National Conferences and Seminars while he has been the national representative in a significant number of European and international institutions and working groups. In addition, he has participated in Ministerial Councils, meetings, official visits and international collaborations. He has served for several years as the General Secretary of the Ministry of Education and Religious Affairs as well as the Special Secretary for Higher Education at the same Ministry. Finally, he has been a consultant in companies and Institutions in relation  to educational and training subjects.