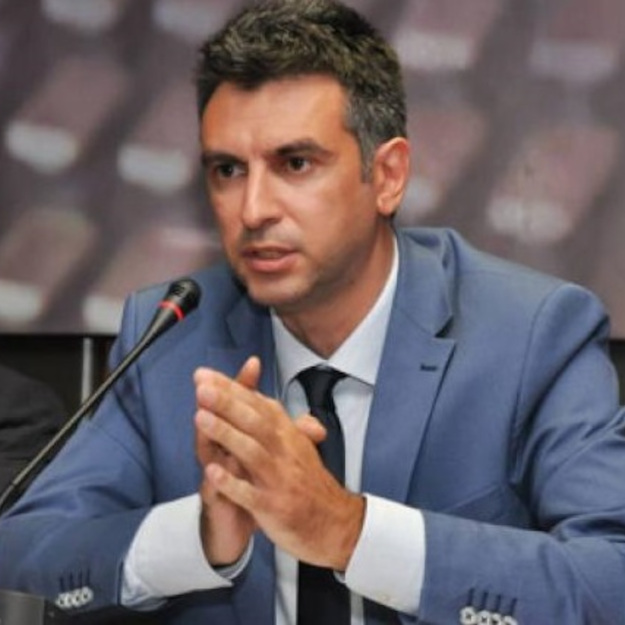 He has authored four books on political theory, economic reform and regional development and has published numerous research papers in academic journals. He has, also, participated as lecturer in scientific conferences and writes, regularly, in scientific magazines as well as the daily press. Since 2004 he has been working for the Management Organisation Unit of Development Programmes S.A. as an executive on the EU co-financed programmes.