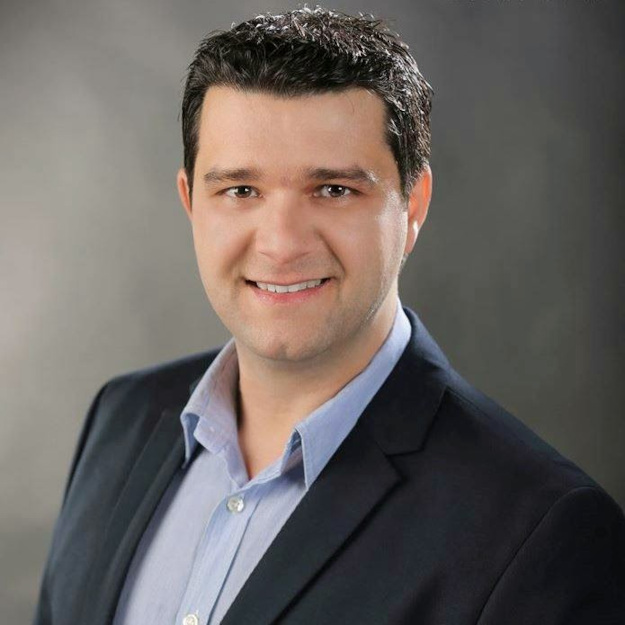 Parliamentary Activities
Elected Member of Hellenic Parliament in Region Thesprotia for three elections in a row at 2015 (January) 2015 (September) and 2019 (July).

In current (17th) Parliamentary Term he elected Dean of the Hellenic Parliament.

Candidate member of the Hellenic parliament in 2012 in Region Thesprotia with the political party of SYRIZA-EKM.

Youth’s member of political party of SYNASPISMOS from 2007 until 2010.

Member of regional Committee of SYRIZA party in Thesprotia.

Member of antiracist movement of Thesprotia.